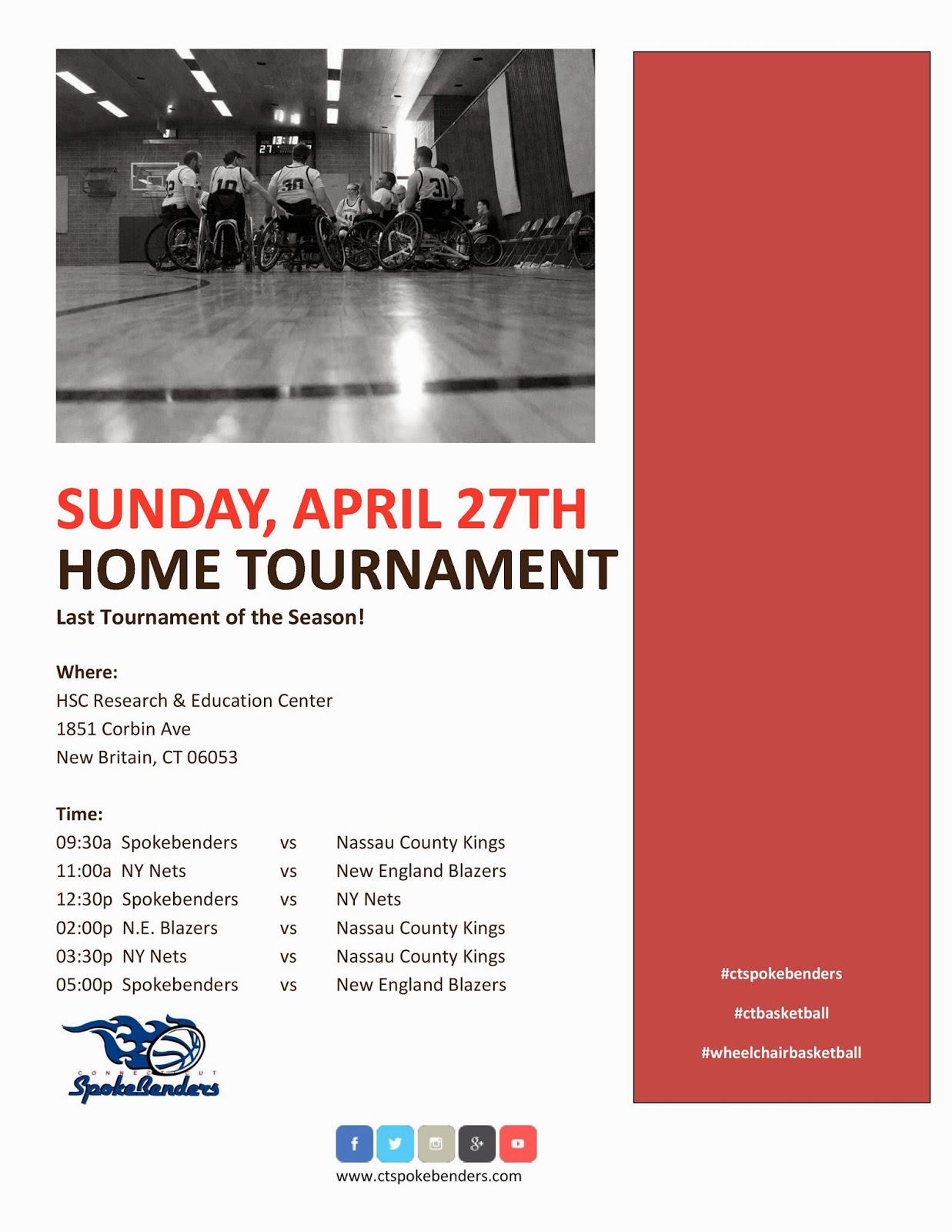 Posted by Connecticut Spokebenders at 1:11 PM No comments: 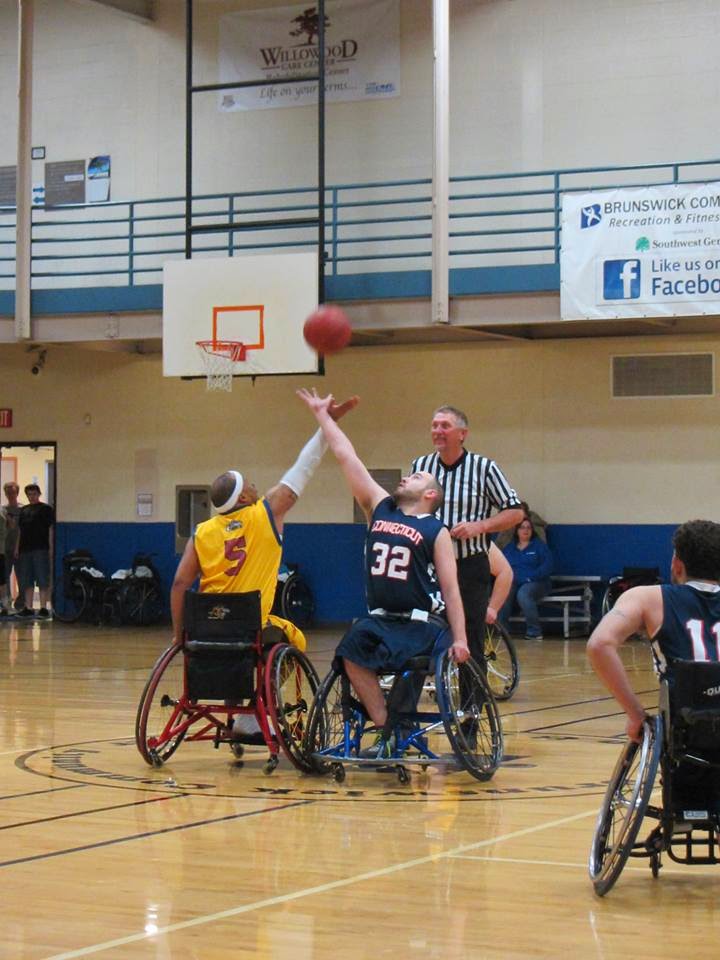 During the end of March, the Spokebenders took a 9 hour journey to Brunswick, OH to participate in the Cleveland Wheelchair Cavs weekend tournament.

The team played five games during the weekend facing of the Pittsburgh Wheelers, Moraine Minutemen, and the Cleveland Wheelchair Cavs. Most of the games were evenly matched throughout the weekend but the game that stood out the most was the last game of the tournament which pitted CT and Cleveland against each other for the second time.

After losing to Cleveland in the first game yesterday the Spokebenders were looking for payback in today's rematch. CT came in with a different game plan and led most of the game. Then with 28 seconds left Cleveland tied the game 34 - 34. The play was to have Kelly Lavoie take the last shot but she was double teamed. She made the pass to Carlos Quiles who was streaking down the middle who took the shot from the foul line, missed, caught his own rebound, and put it back up to make the winning shot! Eric Veilleux and Kelly Lavoie led as high scorers but it was the team effort as a whole that got us the win. 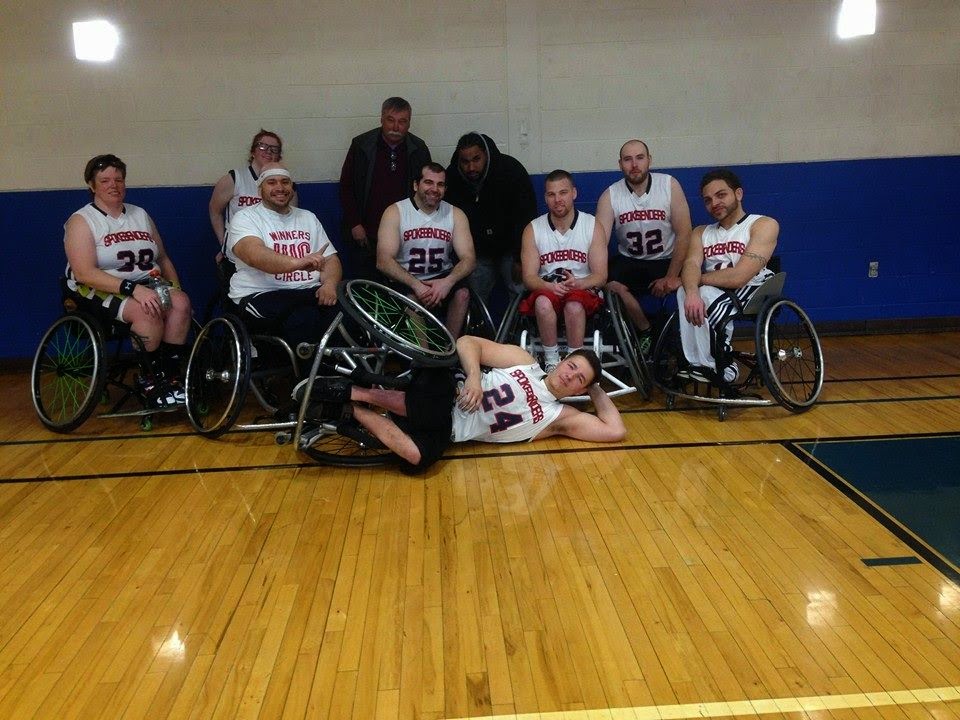 Big thank you goes out to Freddie Matthis from Fox CT for coming out and doing a story on the Spokebenders.

If you missed it when it aired live, you can still watch it by clicking on the following link.
Basketball on Wheels with the Connecticut Spokebenders

The Spokebenders will be playing their last home tournament on Sunday, April 27th.
Make sure to come out and show your support.!

Schedule is as follows: